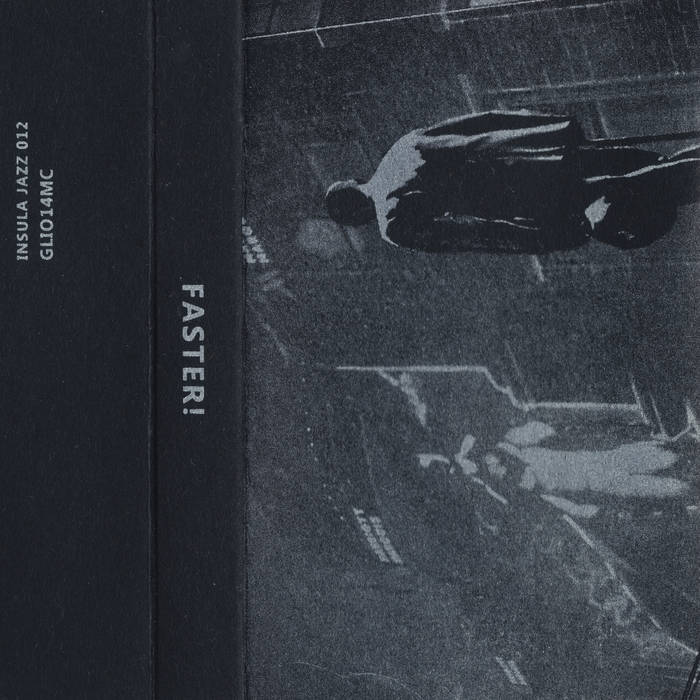 We revisited our past and engineered it heavily. This is what came out.

These are very old recordings, that were heavily edited and speeded up to around 130-140%. Some people believe, that recorded jazz and improv music should be as little tampered with, and sound as close to the live performance as possible. We don't.

Released by Insula Jazz & Gotta Let It Out (GLIO14MC)