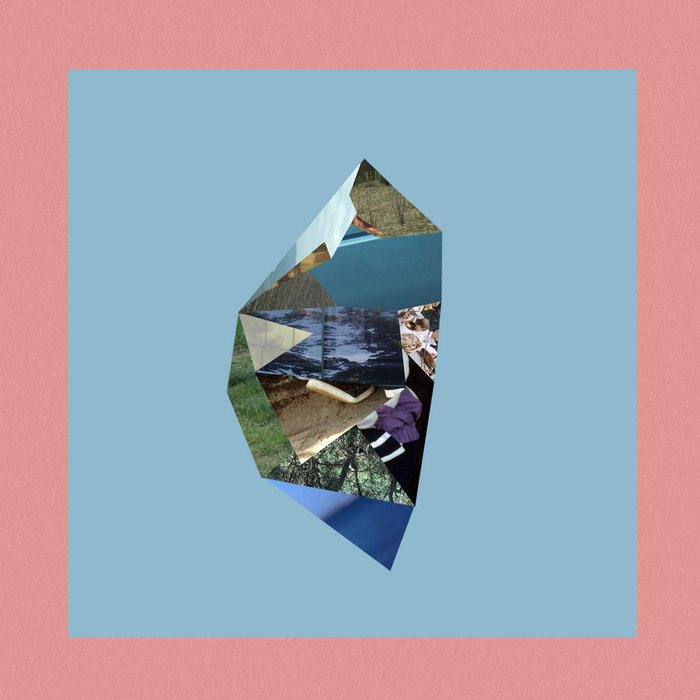 WOOD ORGANIZATION is an open constellation led by a Copenhagen-based duo of Szymon Pimpon Gasiorek and Tomo Jacobson - both players coming out of Copenhagen's vibrant improv and creative music scene. Initially devoted to improvisation drawing from the sounds of nature, the group has recently headed into a new direction which they themselves call drimpro (dream + improv). Their new music is a unique combination of repetitive acoustic grooves and abstract electronics sculpted in a free manner. It is an eclectic amalgam of the duo's various influences ranging from free jazz to pop to ethnic to disco to reggae, that features both players as a rhythm section, soloists, and singers (on #7 & #9) alike.
In 2017 the group released their first well-received album on cassettes, featuring a three times Danish Grammy recipient Lars Greve on reeds, Freya Schack-Arnott on cello, and Franciszek Pospieszalski on second double bass.

„The music (...) is well-paced free improv in a style one associates 1970s Scandinavian group aktion in the wake of Don Cherry's Swedish expatriate phase - percussive, organic and open. The trio confguration adds some live skronk, and the quartet track allows darkly sonorous harmonics to hover over everything.”
(The Wire #409 - UK)

“Is it possible to create an album so divergent stylistically, and at the same time so interesting and addictive? Well, it is.”
Listed on 'Top 10 of the quarter of the year'
(FYH - Poland)

"Both experimental and fun."
(A Closer Listen - Samuel Rogers - UK)